If you are not a millionaire but decided to become one by launching a startup that, with the proper care, may grow into a real unicorn, the only way proven to start a business is to find venture capital investors.

The science of creating an MVP: to show the main features and not spend money on the secondary

Foremost, you should decide what exactly in your project you want to demonstrate potential and test in real-time. It can be one unique function, or vice versa – a comprehensive solution to a long overdue problem that no one has undertaken to solve before you. Obviously, your funds are limited at the start. Still, you need to show others and understand how viable your idea is and whether it is as original and potentially profitable as you think. Therefore, you should draw up a Proof of Concept (PoC) when pondering an MVP development for startups. Sometimes, those who have not previously dealt with ordering and building an MVP consider this term synonymous with a Minimum Viable Product. However, even though these two concepts are strongly interconnected, they are still not identical.

Of course, the vast majority of startups today take off in the IT field. In particular, a record number of so-called “unicorns,” startups that received billions of dollars in funding in a short time, fall into the Fintech sphere. However, it would be a mistake to think that MVP is needed only for projects related to software development and high technology. Many of the most famous companies, such as the worldwide accommodation booking service Airbnb, Zappos, and Groupon marketplaces, also started with an MVP. Below, we will review the options for creating minimum viable products, and you can try these models based on your own realities.

What are the MVPs?

There is no general list in which all types of MVP would be systematized. Their division into categories is very conditional, as well as the names of these categories. It’s likely that Nick Swinmurn, the owner of a $2 billion online shoe retailer, didn’t even use that phrase when he found out how to test how profitable such a business could be. In 1999, when he started, the concept of MVP as we know it now merely did not exist. However, today his experience is considered a paragon and appeared in all textbooks on business.

Before choosing the most suitable model for you, you should use the RAT (Riskiest Assumption Test) analysis of your idea, proposed in 2016 by Rick Hayam.

The essence of this method is to understand at a very early stage how justified even the minimal costs of your idea are. In other words, this is a way to look at it with the soberest, devoid of optimistic expectations look, and thus develop the most accurate Proof of Concept.

First, consider your idea from these angles:

Now that you have a better understanding of the various non-obvious aspects of your idea, you can move on to planning the MVP development for startups that will make you millionaires.

Nick Swinmurn, already mentioned, posted photos of various shoe models on the Internet, announcing the opening of a speciality store. When orders began to come to him, he just went to the store, bought what his customers liked there, and sent it to the specified addresses. Thus, he understood whether to open such an online store.

Everything suggested in this short article is by no means dogma. However, based on the examples given here, you will surely be able to create your own optimal Proof of Concept and get an MVP that will ensure your long-awaited success. 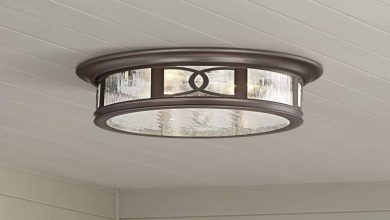 The Importance of Business Tech 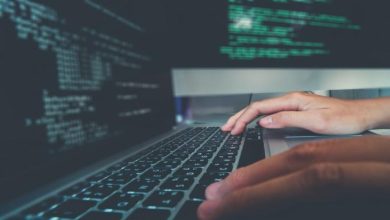 The Best Book For Web Development 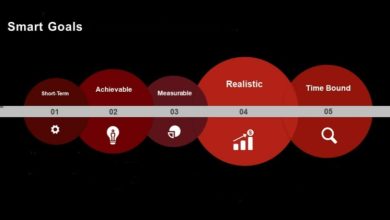 What are SMART Goals