There are many myths and facts about domestic violence. Some people think the victims are the ones who initiate or seek out the abuse. In reality, the abuser is responsible for the violence. The victim does not provoke the abuse, and she is not the one who initiates it. In some cases, the abuser will lash out after the victim leaves the relationship. As a result, the victim is forced to make a choice: to stay or risk death. Fortunately, there are ways to escape the violence and get back on track.

It is important to remember that women are more likely to suffer from domestic violence than men. One in five women will be physically assaulted by a partner in her lifetime. But men are just as vulnerable. Research shows that one in three men have experienced some type of domestic abuse at some point in their lives. So, while many people believe that only women are victims of domestic violence, it is actually the opposite. One in three men suffers from this problem.

Another myth about batterers is that they have low self-esteem. This is a misconception, as they are often willing to show affection if they can. If the abuser has high self-esteem, it is much more difficult to control them. As a result, they will escalate their violence over time, increasing the frequency of the attacks and their intensity. In many cases, it is the batterer who initiates the violence, not the woman. 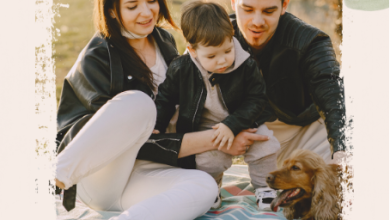 Family Law: What Are the Instances That Come Under This Law? 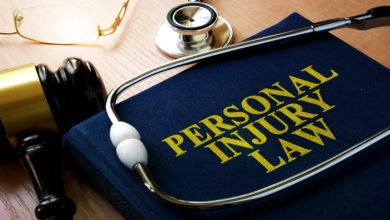 The Most Common Types of Personal Injury Lawsuits 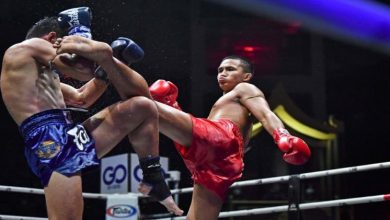 Is Muay Thai Better Than Boxing? 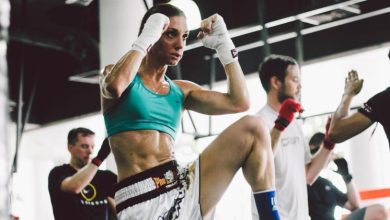